GALVAS S.A. was founded in 1960 in Sidirokastro Serron where it is based until today.
Since 2000 it has been one of the most developed companies in northern Greece.
In 2010, having the leading role in the Greek market, the production of the company was transferred to new, privately owned facilities of 2.000 m2 and with research combined with innovative ideas, based on traditional recipes, it offers consumers the best outcome.
Ice cream is a main part of the production and it has won many awards in national and international competitions in recent years. This had as a result , a state of the art ice cream and pastry production unit to be built at the end of 2017.
From the beginning of 2021, with love and passion, a modern distribution center was created, guided by the development, the best and immediate service of southern and island Greece.
Till the time being the year 2021 60 years later, Galvas company apart from the 2 workshops, 1distribution center, 6 retailing stores (2 in Sidirokastro, 2 in Serres and 2 in Thessaloniki).

To provide our customers and our partners with high quality gourmet products, different tastes and high standard of service every day, as well as continue to work everyday for the best result in any field we operate, as well as to grow according to your own requirements, creating always SWEET OPPORTUNITIES, in your daily routine and in your special moments.

The main objective of the company is the constant improvement of quality and full compliance with legislative requirements. We have applied a certified quality management system and ISO food safety system (HACCP) 22000.
The scientific staff of the quality Department is composed of a chemical and a food technologist.

Our company has a well-established wholesale network throughout the Greek and European markets, which is based on a modern fleet of privately owned professional freezer vans.
Great attention has been paid to product packaging by designing a range of boxes that are not only stylish but combine ergonomics and stability, as well as the way pallet is used to move the goods intact to their destination.
Until this day the company occupies 75 permanent and part time employees but the main core of the company consists of family members, keeping this way our family business mentality. 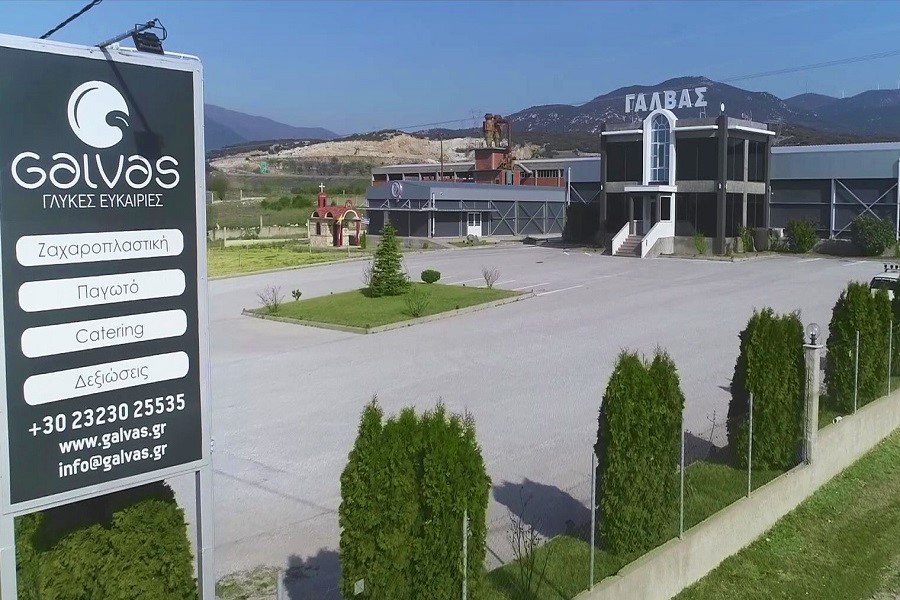 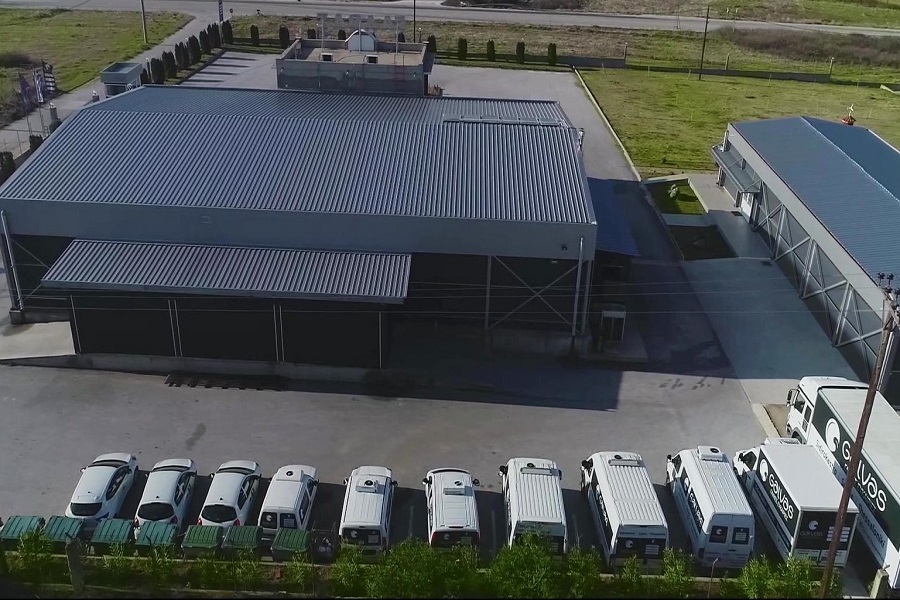 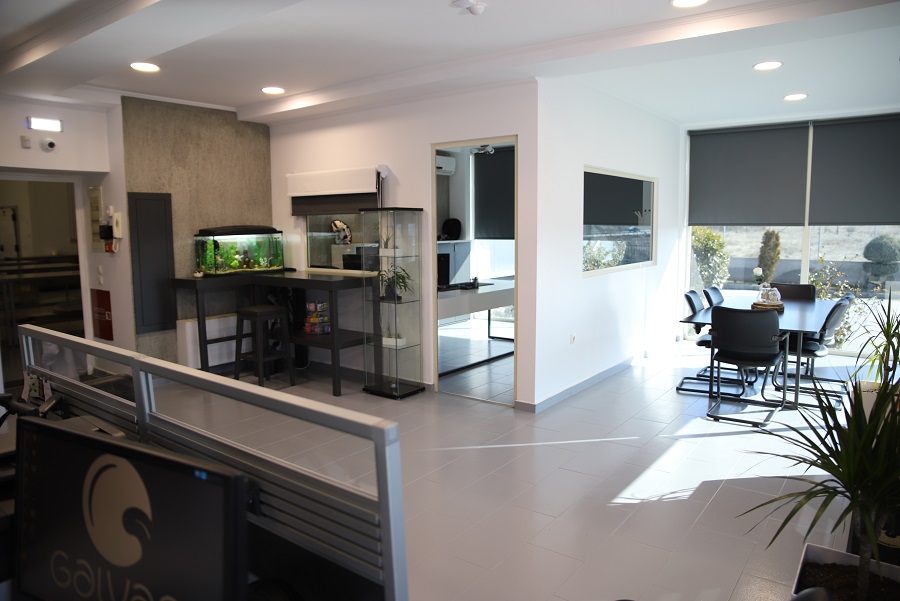 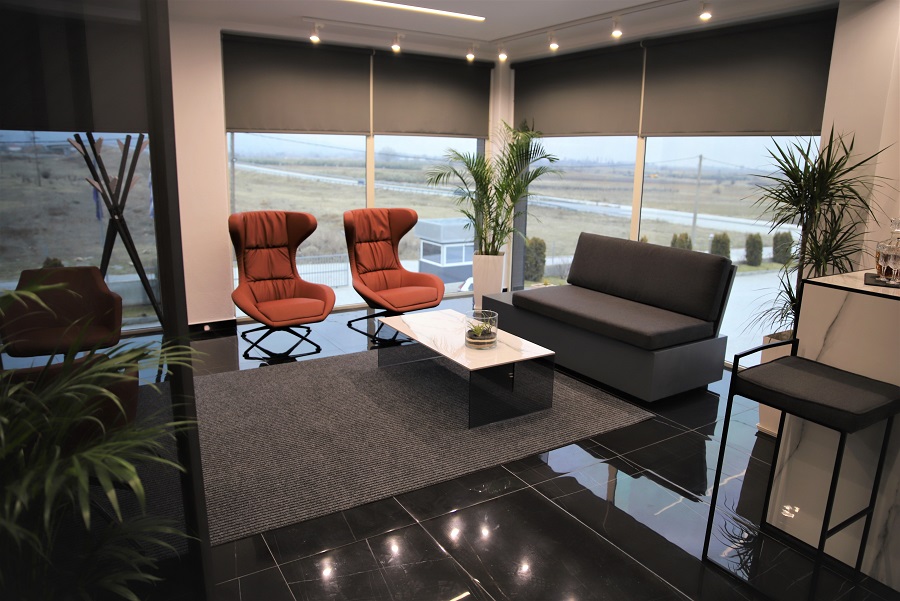 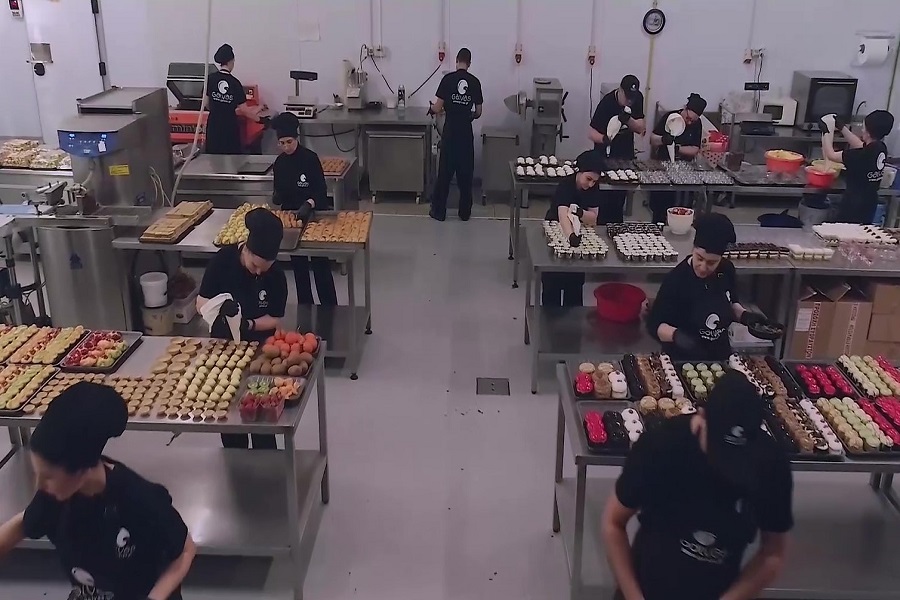 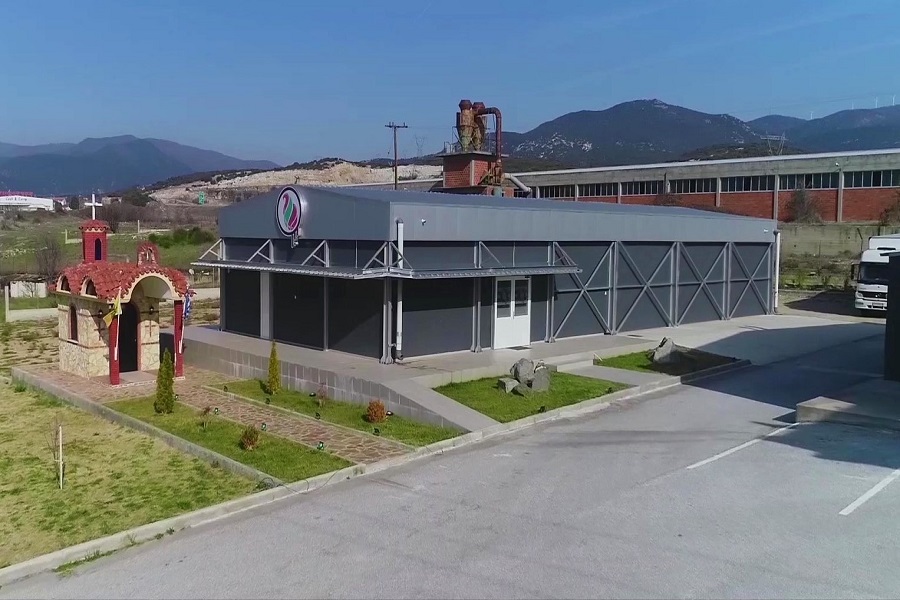 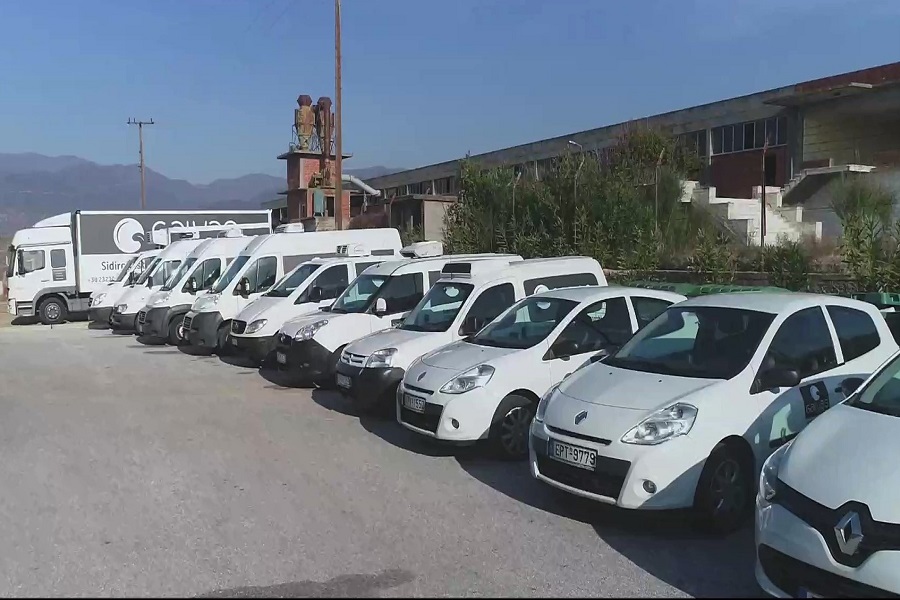 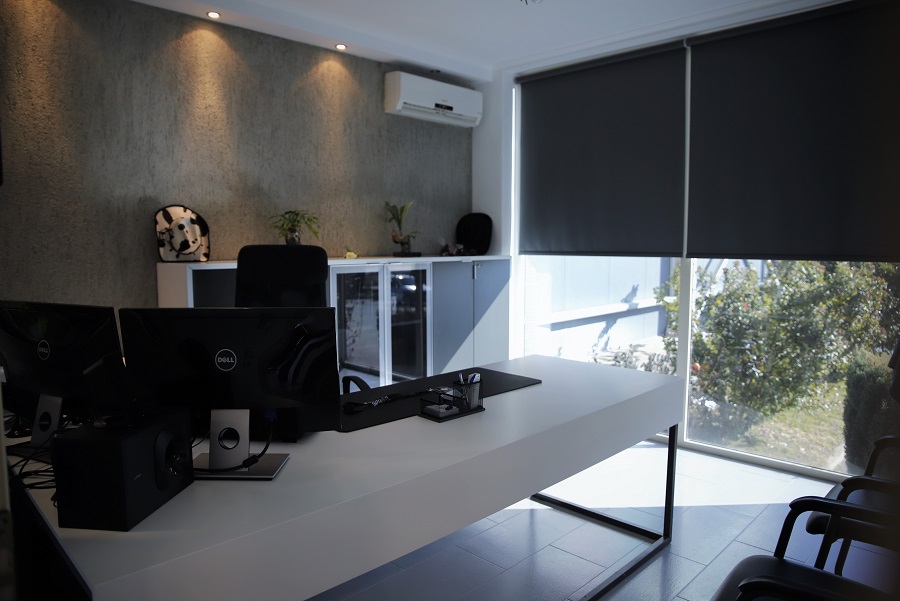 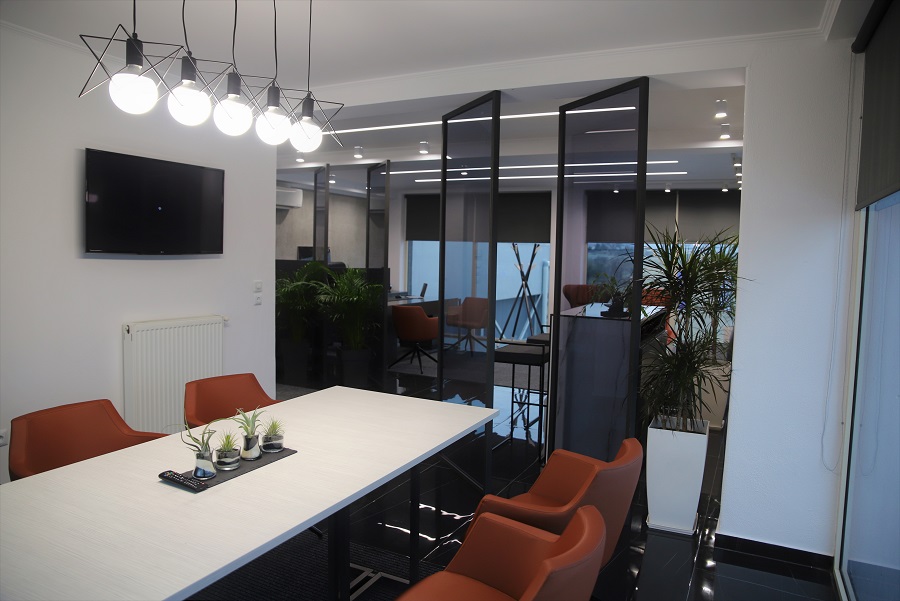 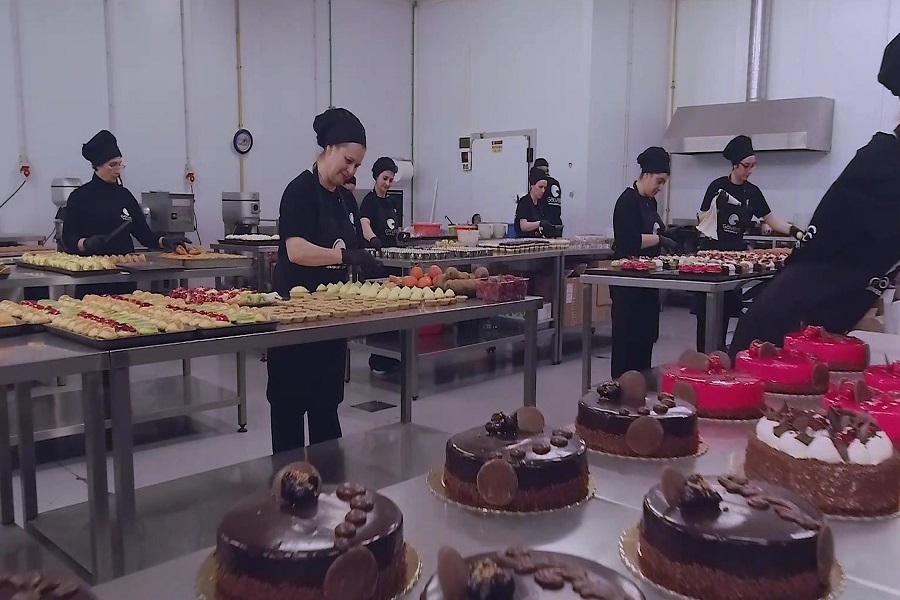 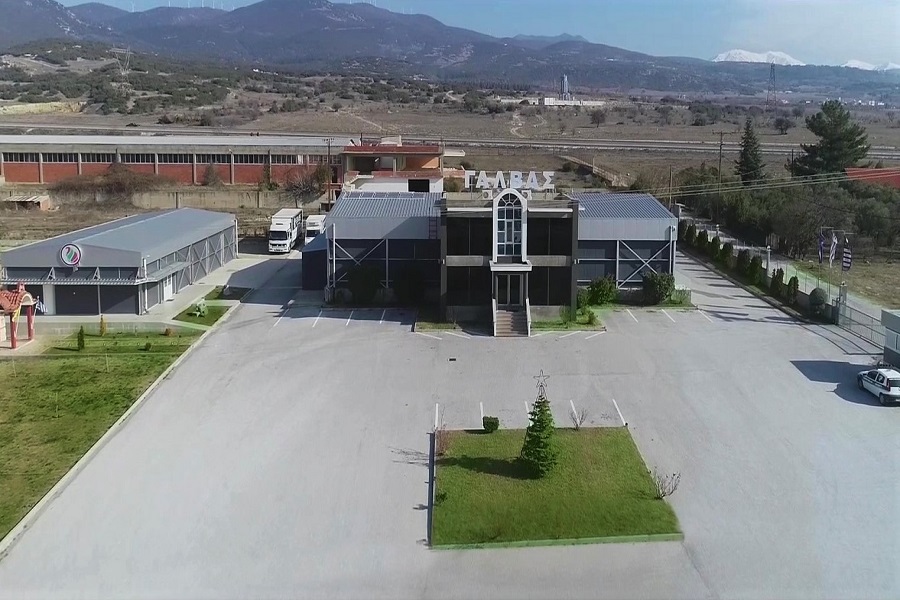 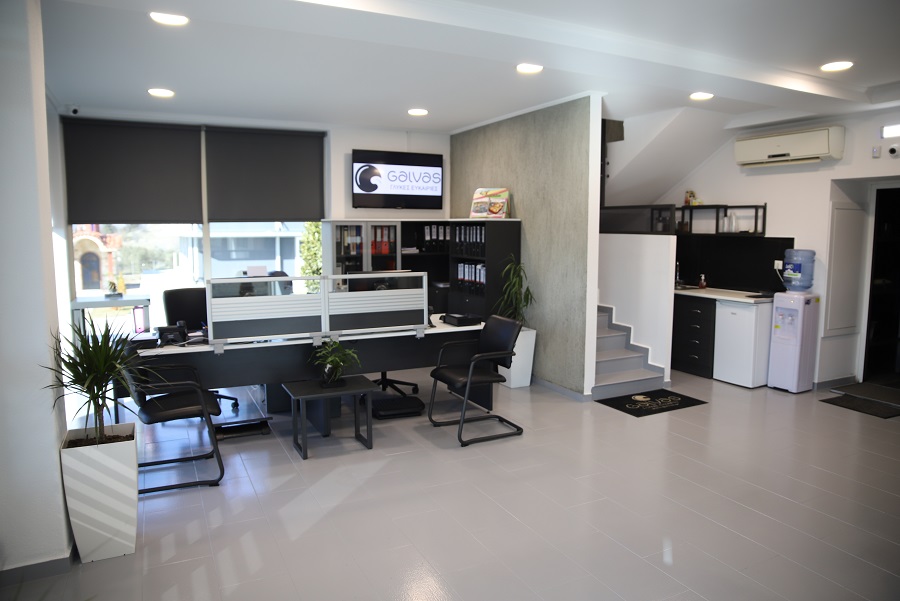 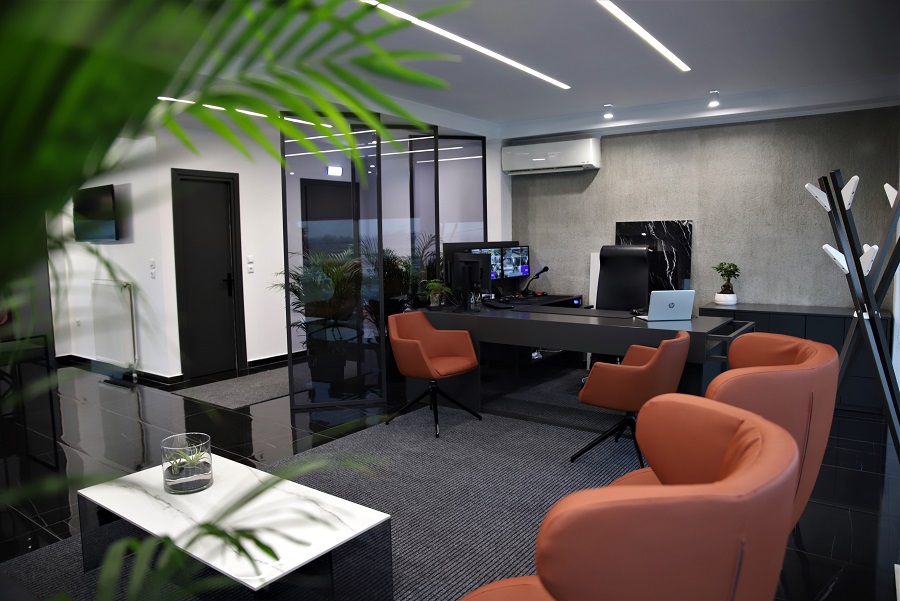 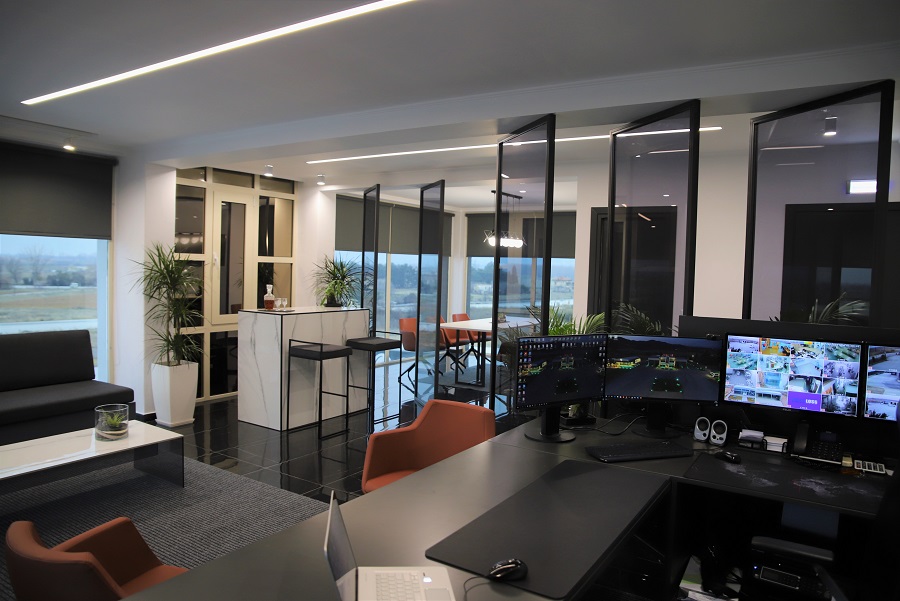 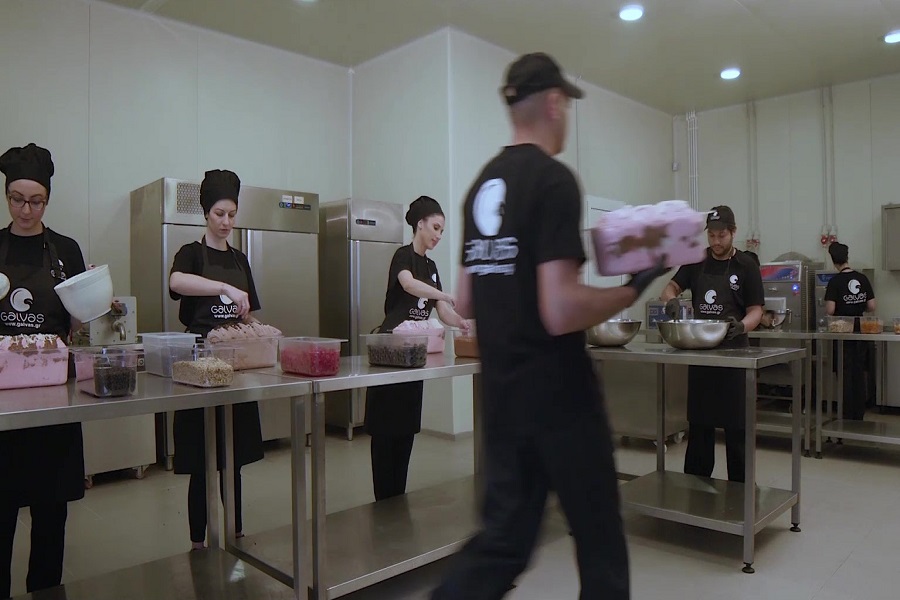